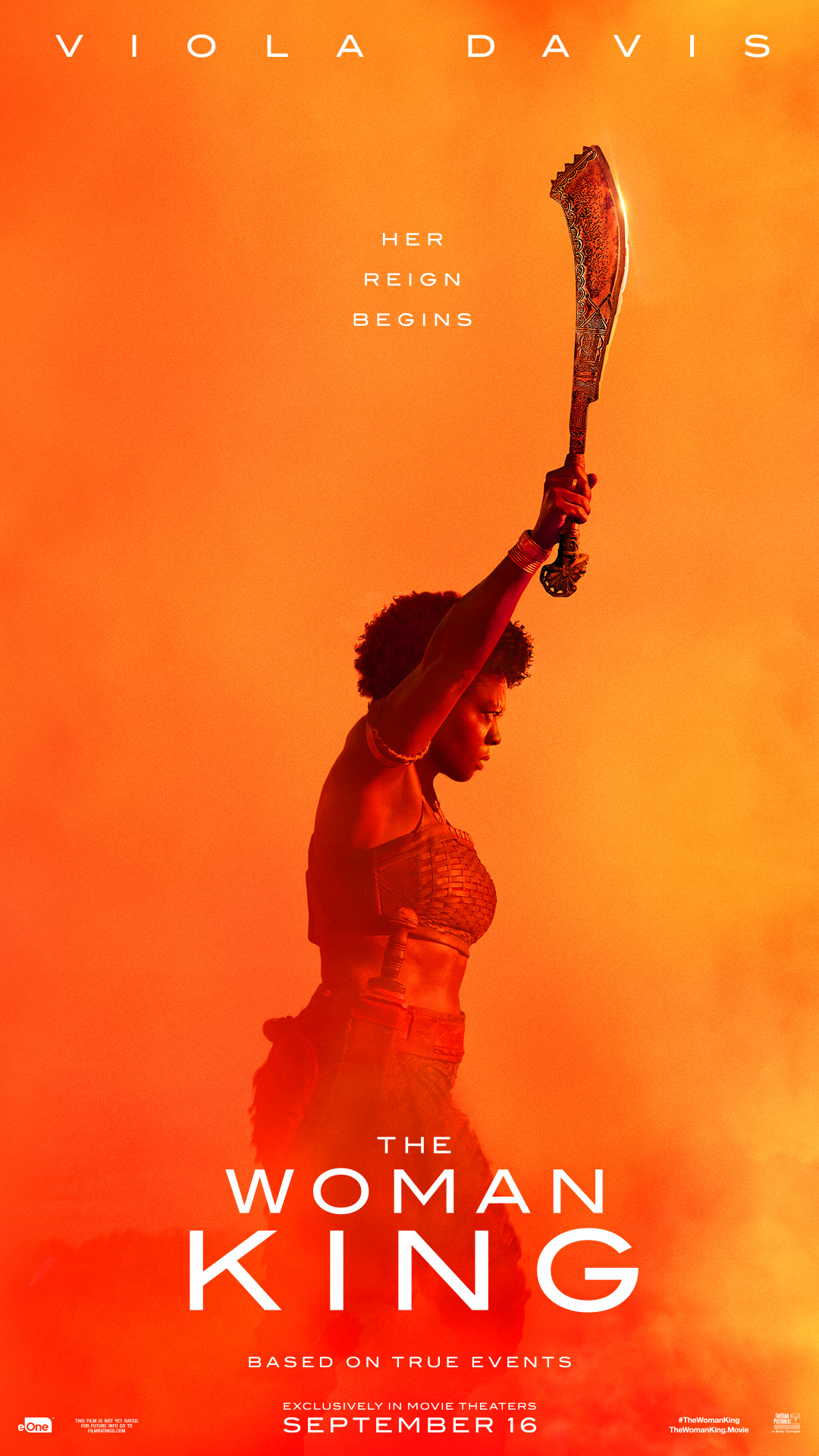 The Woman King is a 2022 American historical epic film about the Agojie, the all-female warrior unit who protected the West African kingdom of Dahomey in the 19th century. The film stars Viola Davis as a general who trains the next generation of warriors to fight their enemies.