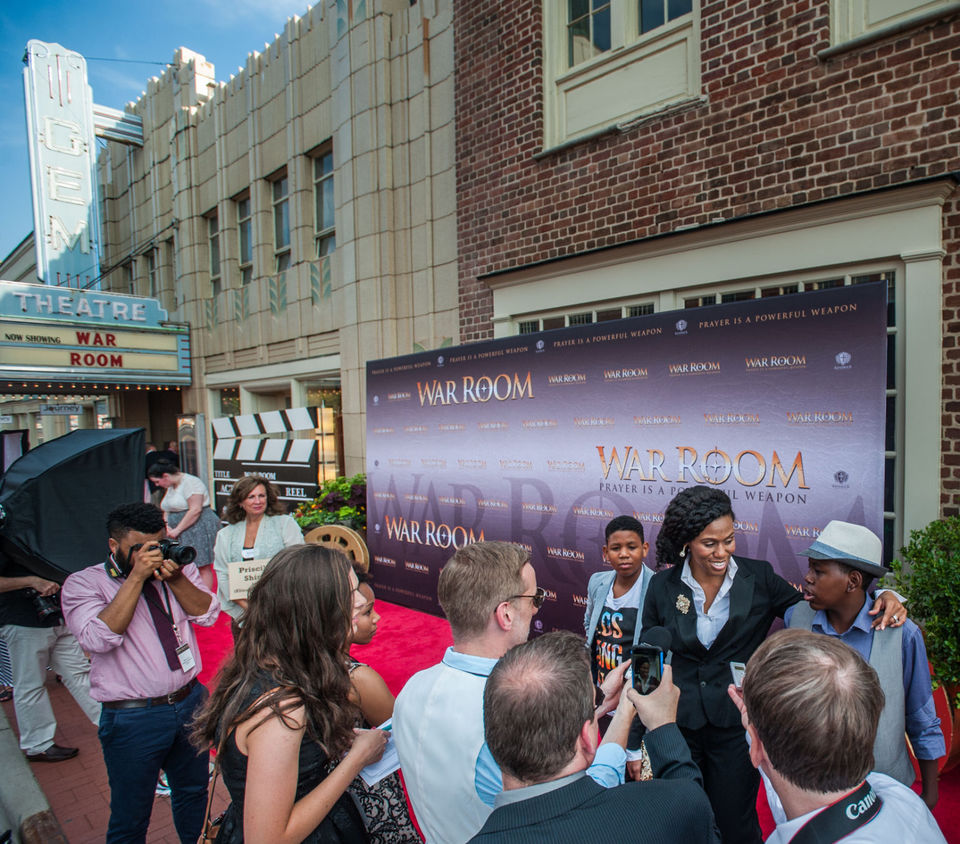 A red carpet event for the new film "War Room" at the Gem Theatre in Kannapolis. The new Kendrick Brothers' film was shot in North Carolina, with several locations in Cabarrus County.

Outside of Christian evangelical circles, the names Alex Kendrick and Stephen Kendrick are likely to be unknown but thanks to low-budget hits like "Fireproof" and "Courageous," the brothers have transformed themselves into the Steven Spielbergs of Christian cinema.