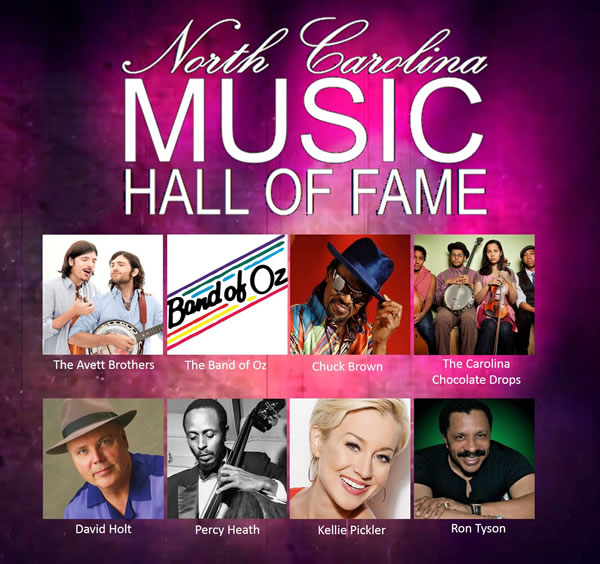 In the past the North Carolina Music Hall of Fame has held its annual induction ceremony at the Gem Theatre. However, his year, the event has moved and will be held on October 20, 2016 from 7:15pm - 10:00pm at the Kannapolis Performing Arts Center (KPAC), 415 East First Street, Kannapolis, NC 28083

Tickets can be ordered online through the NC Music Hall of Fame's website. Click here to order tickets.

This year’s eight inductees will be honored for the great contributions they have made to American music. Those who are receiving the honor of induction into the Hall include: