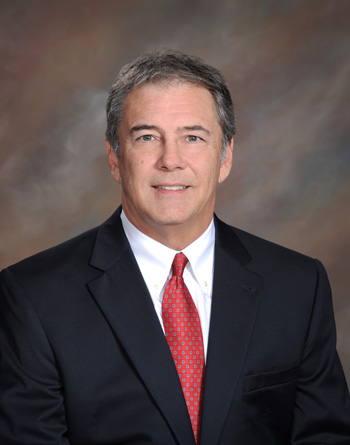 As owner and operater of The Gem Theatre in Kannapolis, Mr. Morris has lived in Cabarrus County his entire life, growing up in Kannapolis and currently residing in Concord.

He was elected to the Board of Commissioners in 2012 and became chair in 2014.

He also served as a board member for the Barber-Scotia College Board of Visitors; Cabarrus Library System; Cabarrus Economic Development Corporation; Piedmont Preservation Foundation; Residents of Historic Concord; and United Way of Central Carolinas.

The Cabarrus Regional Chamber of Commerce honored Mr. Morris as their 2012 Citizen of the Year. He is a graduate of A. L. Brown High School, attended NC State University and received a Bachelor of Arts degree in Business Administration from The University of NC at Charlotte. He is a member of Trinity United Methodist Church in Kannapolis and father of two adult children, Mallory and Hunter.