What's showing next at The Gem Theatre?
Coming attractions are not always known ahead of time. Most movies are not known until Monday afternoon. To keep abreast of the activities at the Gem Theatre, subscribe to our weekly e-newsletter by clicking here. 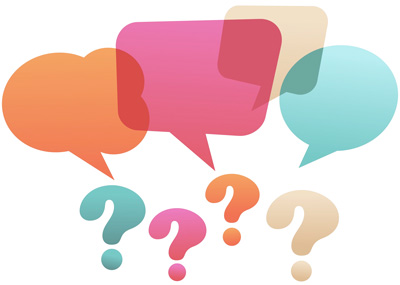 The North Carolina Research Campus will also bring a large cinemaplex to Kannapolis. Will this force The Gem Theatre to close down?
No, the new cinemaplex will offer different features and pricing than the Gem Theatre.

How old is The Gem Theatre?
The original Gem Theatre opened on December 31, 1936. A fire gutted the theatre in 1942, but the Gem Theatre was rebuilt in 1948 and has been open to the public ever since. This makes the Gem the oldest single-screen in operation in the United States.