Wednesdays at the Gem

This is a trailer that was made for a movie called "Wednesdays at the Gem". The entire trailer was filmed here at the Gem Theatre. We hope to see filming complete and be able to show it on our big screen one day soon!

The magic of the movies brightens the lives of the southern mill town residents at the Gem Theater. Within the walls of this quaint movie house, the townspeople sit in the dark watching and dreaming of life beyond their harsh realities during the Great Depression. 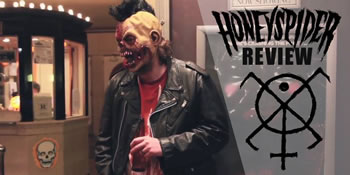 Many of the scenes in the movie Honeyspider were filmed right here at the Gem Theatre, like the one here showing our unique ticket booth. We were also proud to host their Movie Premiere.

Honeyspider is a horror feature film from independent filmmakers Josh Hasty (director/producer) and Kenny Caperton (writer/producer). The film takes place in 1989 on Halloween day and follows college student Jackie Blue (Mariah Brown) as she slowly unravels, all while a mysterious stranger watches over her every move. Soon she finds herself helplessly trapped like prey in a spider’s web, and all she can do is try to survive the night! 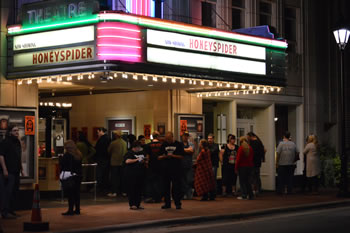 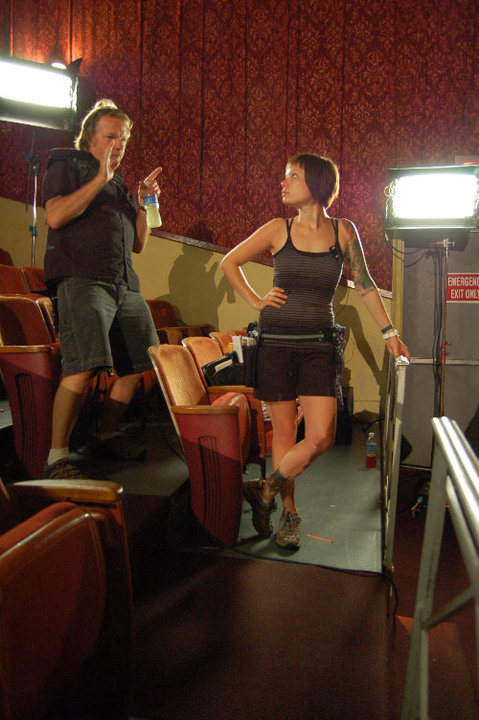 Scenes for Witness Insecurity were filmed at the Gem Theatre and in other parts of Cabarrus County.

It also premiered on October 1, 2011 as a spotlighted film at the 2011 Modern Film Fest. It has since been picked up by two different domestic distributors who marketed it internationally at the 2011 - 2015 American Film Market and the 2012-2014 Market at the Cannes Film Market. 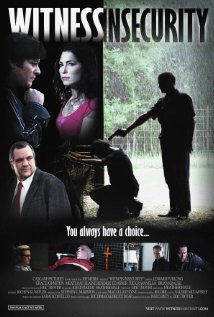